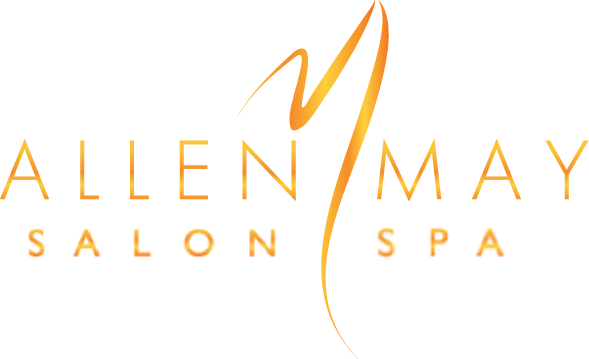 While Botox Cosmetic is still the top wrinkle treatment in the country, there are many other dermal injectables such as Juvederm™ that are also effective at treating fine lines, wrinkles, crow’s feet, frown lines, acne scars, forehead creases, dark under eye circles, not to mention plumping lips and rejuvenating skin. The fact that both are proven injectable treatments leads some patients to ask, what’s the difference between the two?

Juvederm:  It’s a filler mainly used for lines around the mouth. Most of the time that means the one crease that goes from the nose to the corner of the mouth called the nasolabial fold. Juvederm is great for softening that crease. In many ways it’s similar to Restalyne – they’re both hyaluronic acids, which is a protein we have in our body anyway. Hyaluronic acid is part of the cell wall, so it’s natural and we don’t have to worry about bad reactions. Juvederm is a thinner consistency than Restlyne, which means there’s a little less bruising and swelling after the injection. It usually lasts six to nine months when you inject it around the month.

Pros: It’s smooth in consistency and easy to inject with not too much bruising. It’s also correctible by a simple injection of an enzyme that will dissolve the amount you injected. The only thing that ever goes wrong is that they might get a lump. That’s a good safety factor. You don’t have to worry you’ll live with a problem.

Cons: It might not last as long as something like Restalyne, and can’t fill out deep lines quite as well.

Botox: It’s a type of injection that’s mostly used for wrinkles and lines around the eyes and the forehead. It’s popular among younger people because there’s some preventative aspect to it. What Botox is made of is a very diluted form of botulism toxin, it’s been used for 35 years in various applications in medicine. When you inject it in the small muscles around, say, the eyes, they don’t squeeze quite as hard. It works especially well for brow creases and crow’s feet. It’s generally something people start on in their early 30s, but recently even people in their late 20s with some lines on the brow are receiving the treatment. Those lines can occur early and Botox can really soften those or, if you catch them early, make them go away altogether. The price varies depending on the number of locations. If you wanted to get multiple spots injected – your eyes and your forehead and mouth lines, for instance – it would be more expensive. It will last for three to four months, though it’s different in each patient.

Pros: It works extremely well, it’s probably one most effective injectables. It can be done in a very few minutes. It’s a very high reward low risk procedure, and you don’t see many things that work that well.

Cons: The con is that there’s the cost and consistent upkeep. You have to commit to doing it regularly, and it’s going to be $275-$600 every three to four months. Other than that there aren’t any specific negatives to using it, some small bruising. It’s a very safe choice.

No Replies to "Juvederm vs. Botox"

Got something to say? Cancel reply